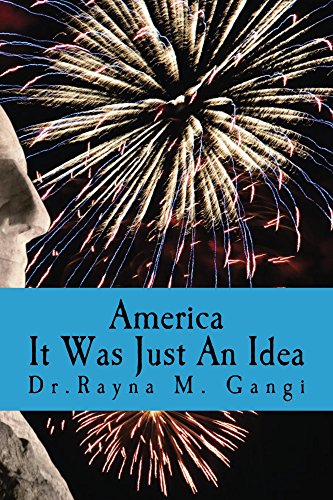 Posted by Jim "Gymbeaux" Brown at 2:03 PM No comments: 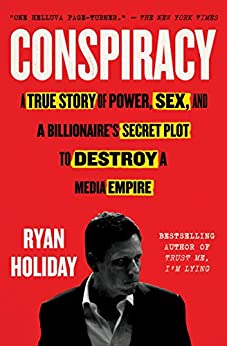 Posted by Jim "Gymbeaux" Brown at 1:23 PM No comments:

THE IRON TRIANGLE
How Democrats Are Using Race to Divide Americans In Their Quest For Power.
And How We Can Stop Them.
By Vince Everett Ellison
A book review written by Jim “Gymbeaux” Brown, August 7, 2020
Anything appearing in BLUE is a link to a web site 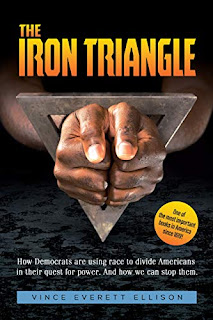 Disclaimer:  I am a White man reviewing a book written by a Black author about serious issues within the Black communities in America, just so you know.

I once had (past tense) Martin Luther King’s “I Had A Dream” speech framed and hanging on my office wall.  I thought it was a remarkable speech, that is until I read The Iron Triangle.  Ellison dissected the speech and he explains how several of the key phrases of the speech were actually sending the wrong message to people like himself in the 1960s.  When you read his explanation, you realize just how right he is and how wrong Dr. King was to say some of the things he said and why he most likely said them.

The key difference for me was that Ellison spoke from the viewpoint of a Black man growing up about the same time that I did.  At some point during the reading of this wonderful book I actually began to see and better understand his viewpoint.  I totally agreed with his interpretation of events then and more importantly the events we see now on the evening news every day of the week.

If you want to understand why upwards of 90% of all Blacks vote the same way in EVERY election, you really need to read The Iron Triangle.  Then you only need to “follow the money.”  Once Ellison puts forth the facts, the “why” becomes easier to understand but more difficult to accept because continuing down the same path decade after decade and not realizing any positive improvement, is the definition of insanity.

Regardless of your skin color, everyone can benefit by reading Ellison’s book!  If everyone did, I think America would become a better place.  The book is that powerful, at least in my mind, maybe in yours as well; you will receive a great insight for your efforts.

Who should read this book?  Without a doubt – EVERYONE!

Would I read it again?  Certainly, parts of it for sure

Would I give it as a gift?  Yes, to anyone who I thought would actually read it, absolutely!

Posted by Jim "Gymbeaux" Brown at 3:12 PM No comments: